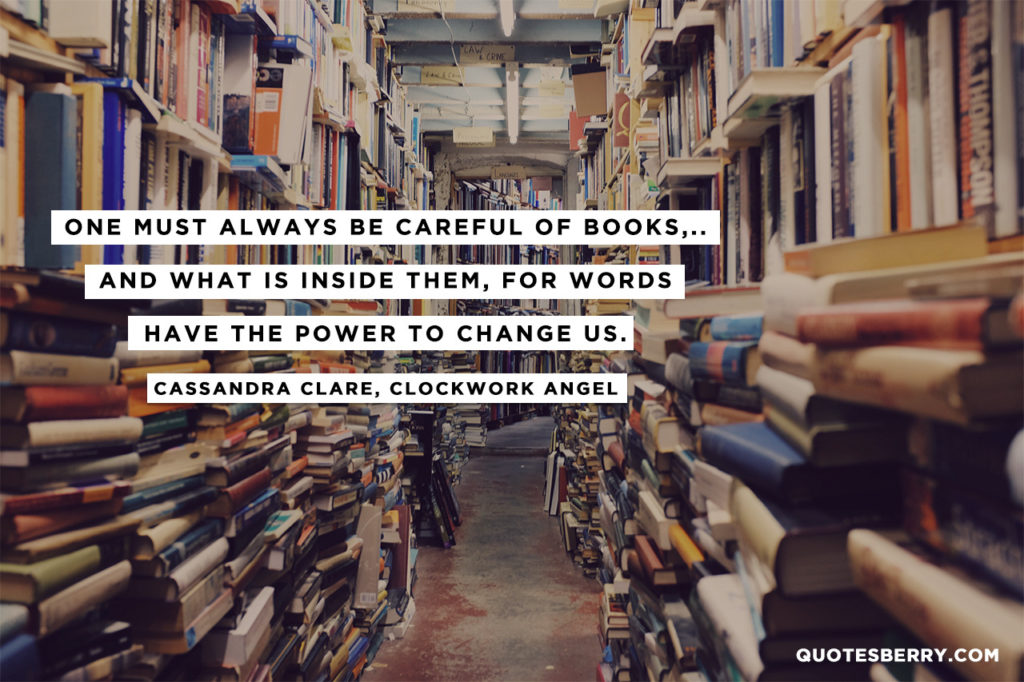 One must always be careful of books,… and what is inside them, for words have the power to change us.
– Cassandra Clare, Clockwork Angel 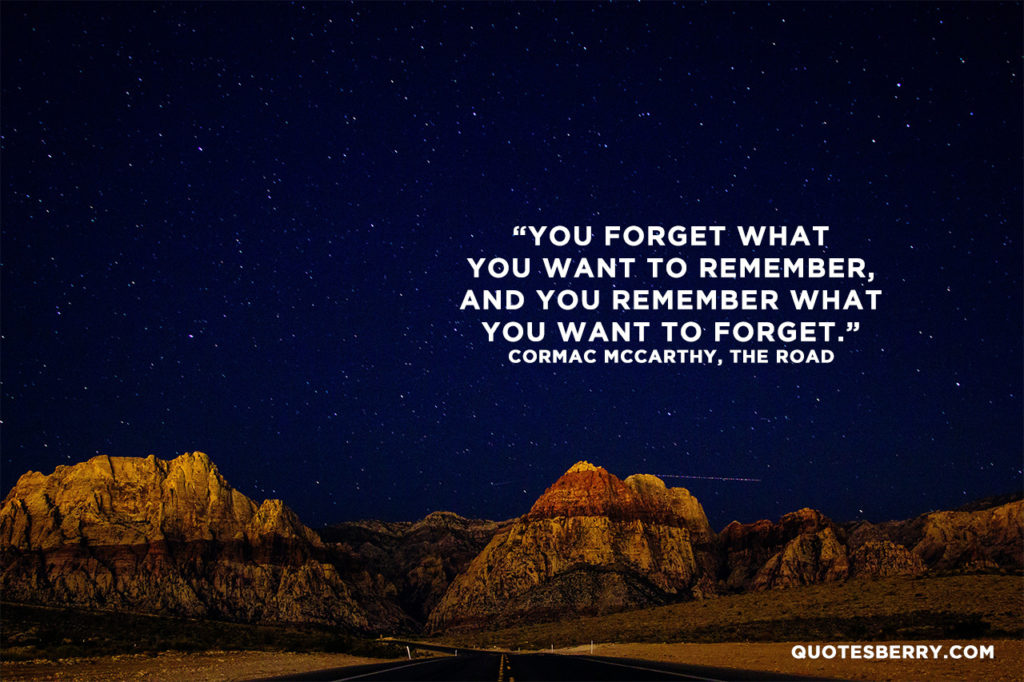 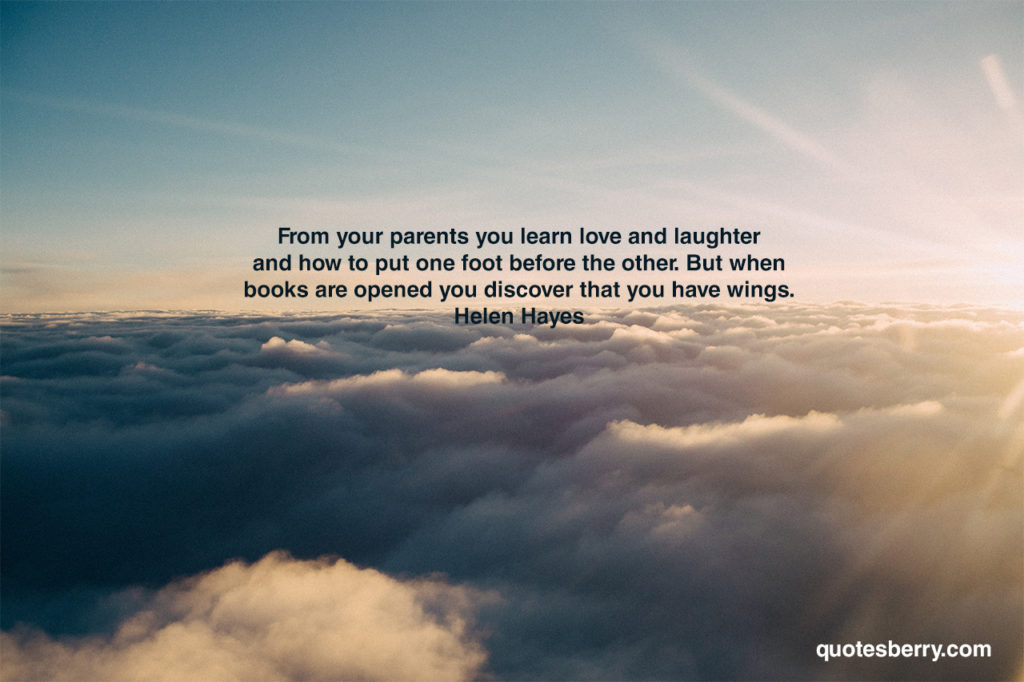 From your parents you learn love and laughter and how to put one foot before the other. But when books are opened you discover that you have wings. 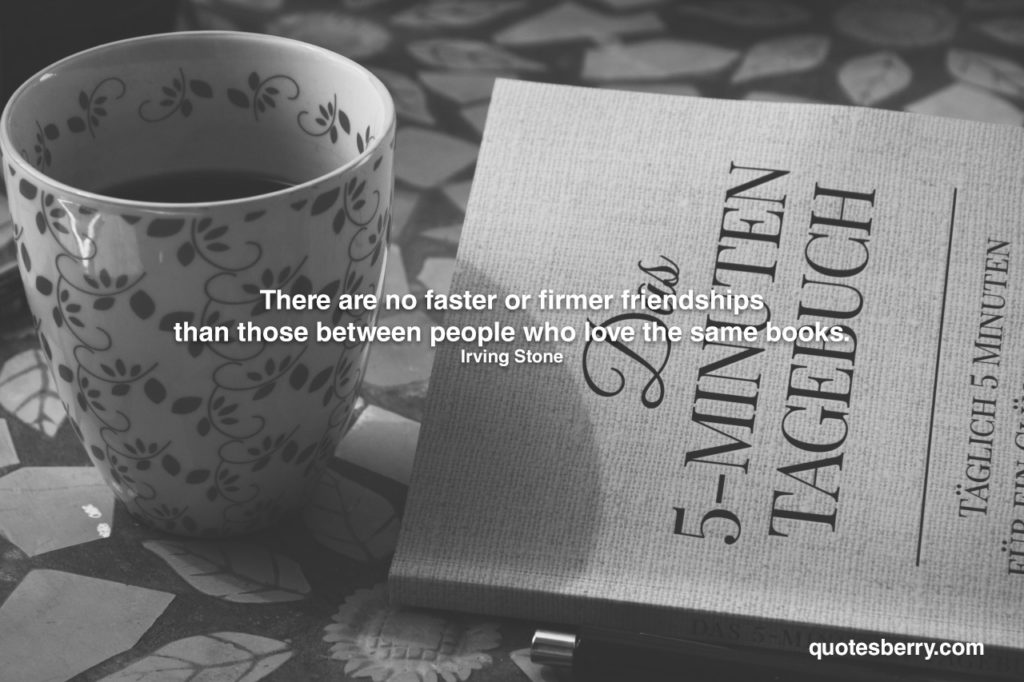 There are no faster or firmer friendships than those between people who love the same books. 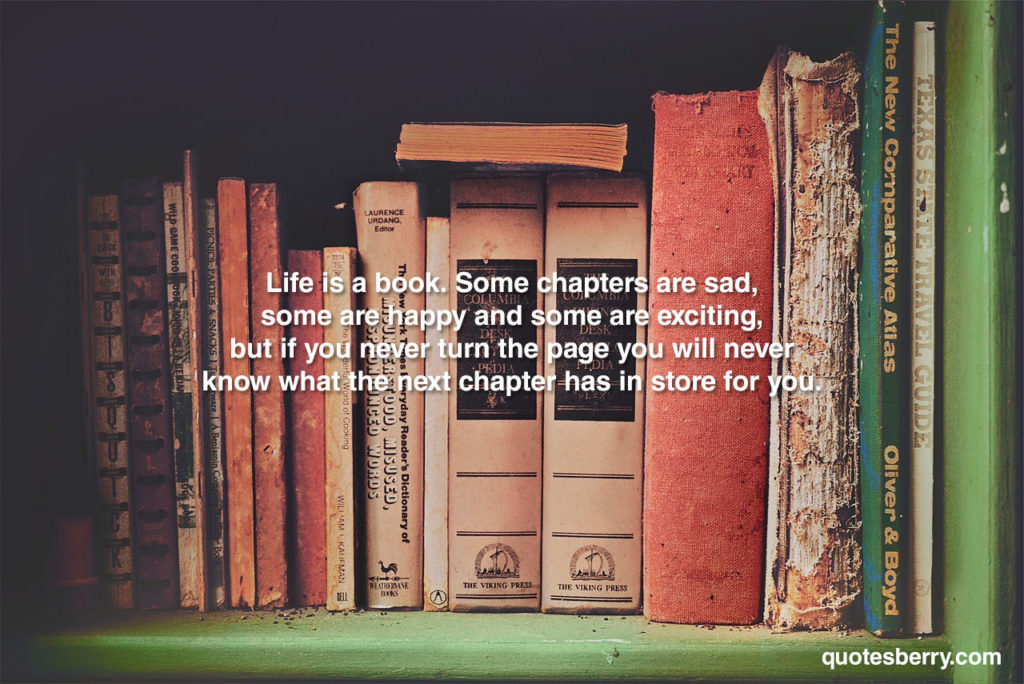 Life is a book. Some chapters are sad, some are happy and some are exciting, but if you never turn the page you will never know what the next chapter has in store for you. 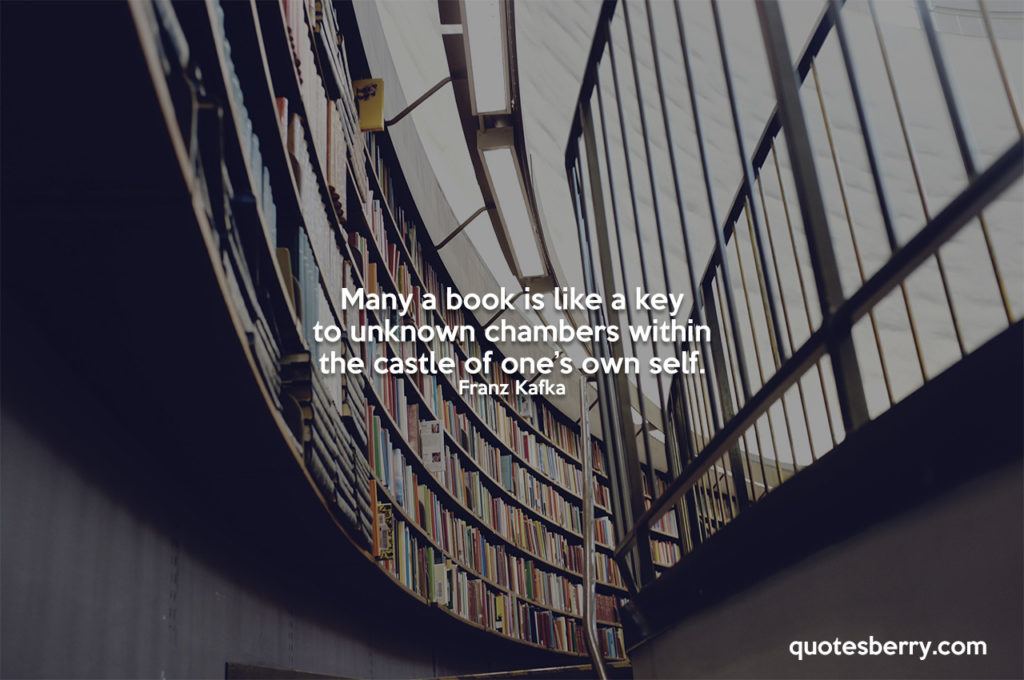 Many a book is like a key to unknown chambers within the castle of one’s own self.
– Franz Kafka 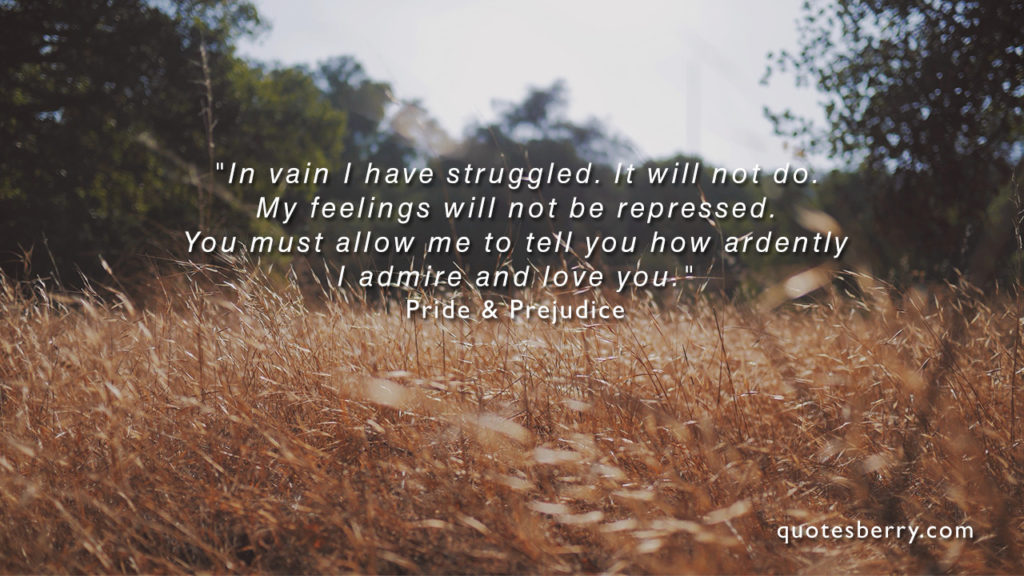 “In vain I have struggled. It will not do. My feelings will not be repressed. You must allow me to tell you how ardently I admire and love you.”

Do not fall in love with people like me.  I will take you to museums, and parks, and monuments, and kiss you in every beautiful place, so that you can never go back to them without tasting me like blood in your mouth. I will destroy you in the most beautiful way possible. And when I leave you will finally understand, why storms are named after people. 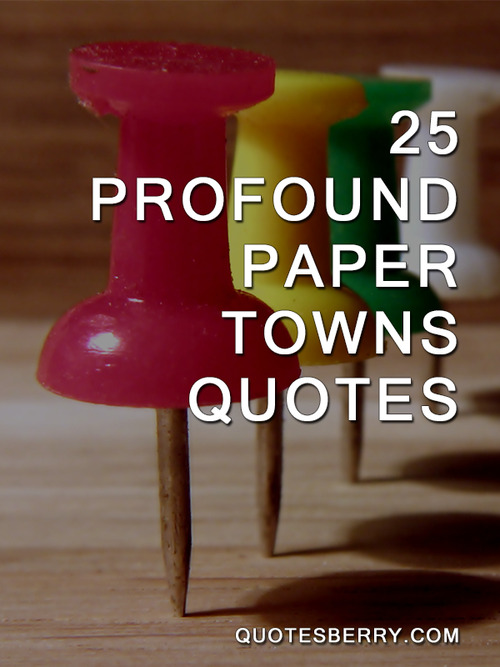 Check out our list of wonderful quotes from John Green’s book, Paper Towns, which is adapted into a movie showing on July 24, 2015. Enjoy! 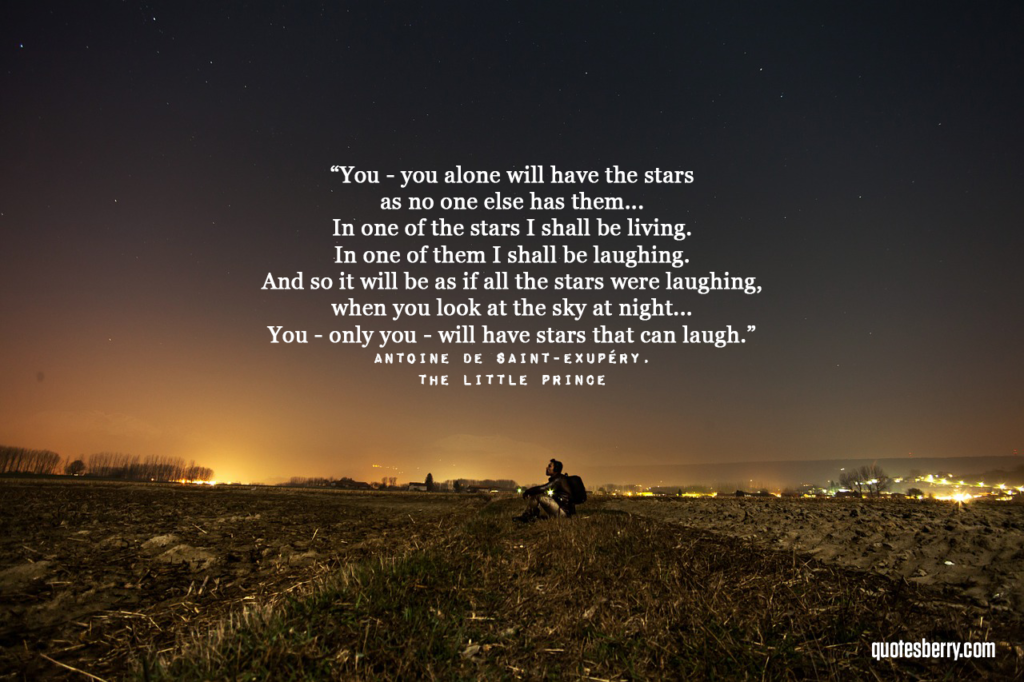